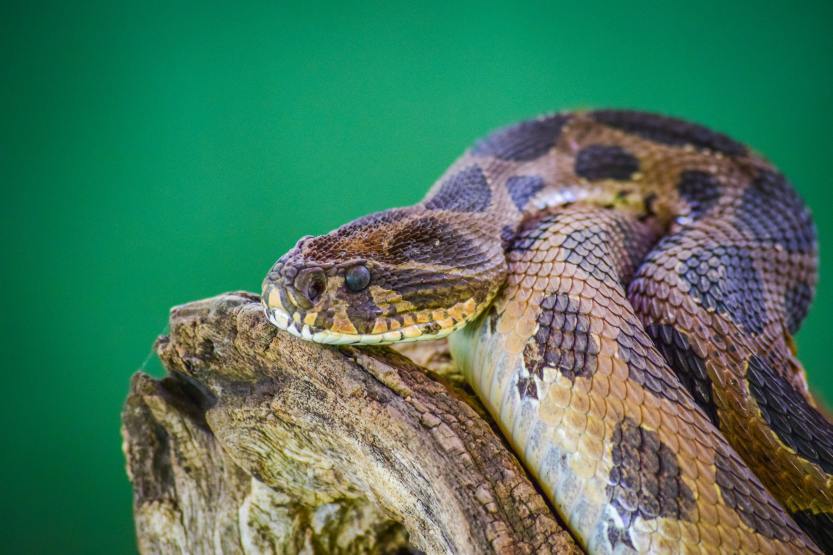 Everyone has fears. I’m not telling you to not have them. I have a toddler at home who is constantly curious. Obnoxiously curious. He is fearless, but it isn’t because he has more courage than any of us, it’s because he genuinely doesn’t know what is dangerous or scary.

Now, as a parent, it is my job to teach him the stove is hot and a snake can hurt him, but I have to constantly check myself to wonder if I am teaching him fear or wisdom. Wisdom is knowing that a snake could hurt him and how it would do it, fear is teaching him to be scared of what could happen to him if he was to get a bit. The reality is he would get bit, it would hurt like hell, he could end up in the ER, but he would live and go about his next day with a great story.

We don’t seek wisdom. Wisdom is the ability to be the wind in the sail. To control the emotions that are created by fear and channel them to be utilized for our drive. Now, I’m not telling you to stick your hand into a box of snakes if you’re terrified of them (although it would be pretty awesome of you), I’m telling you to ask yourself why you are fearful of the snakes. My guess is because we are afraid of what the outcome could be. That is the exact reason we don’t overcome fear in our own lives. What if something bad happens? Or what if I make this known and I have to follow through with this? Snakes don’t stop us from being made known; paralysis from the fear of them does. The failures, self-worth defined by others, and lack of discipline do.

The human brain’s agenda in life is to put as many things as possible on autopilot. It thinks it is doing us a favor, by taking what we know and making it as efficient as possible so we can think about other things; but we need to shock our systems. We are afraid of the discomfort, the unfamiliar because there, no one challenges us.

Never be surprised by our brain’s ability to deceive itself.