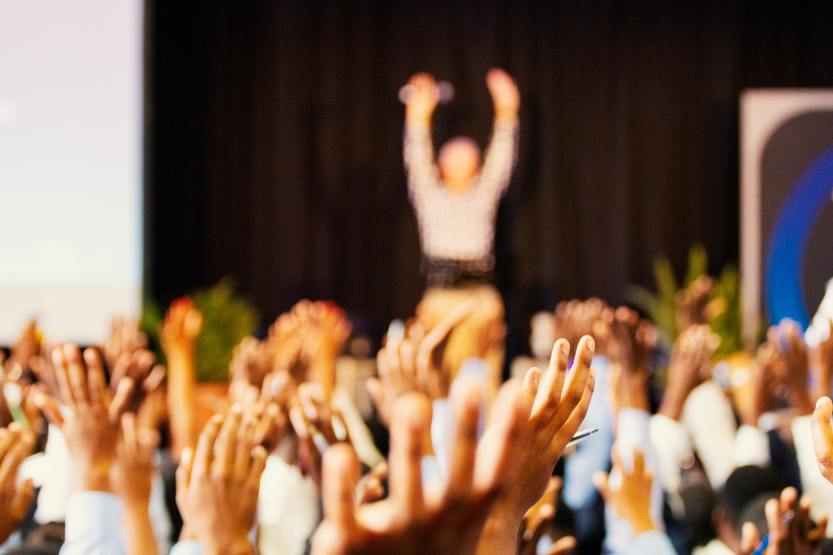 I hate to break it to you but if you’re the boss your jokes aren’t that funny and your ideas aren’t always that great. It’s a tough pill to swallow. I know. I’ve chosen to accept only the latter. If you leave a meeting and it was quick, painless and full of your affirmed suggestions you are experiencing Groupthink. Groupthink is the practice of thinking or making decisions as a group in a way that discourages creativity or individual responsibility. I’ve witnessed it many times through my stint in leadership and it is a massive pet peeve of mine…even though sometimes I am the cause.

Here are a few reasons why I believe groupthink is so prevalent and some suggestions to help stop it from spreading:

Path of Least Resistance: People just go with the first suggestion because it will end the meeting sooner. Endless meetings have reportedly been the leading cause of death in offices just ahead of being the one to reheat salmon.

Corporate conditioning: People are used to being told what to do within their corporate jobs and as a result, they have “turned off” their creative thinking and problem-solving hat because they were not challenged to use it.

Over-assertive leadership (See also Boss is arrogant POS): Body language is everything when it comes to determining if your team is testing positive for groupthink. When you see members of your team melting into a chair it’s normally not a good sign. If a phone is lit up it’s not because they love the gmail app. I’m not the best leader on the planet but I take pride in being a passionate collaborator. We have all had the boss whose main form of feedback from their team was the smile and nod because as soon as he/she stepped foot in the room the value of their opinion snuck out the crack in the door before it could close. Over-assertive leaders believe in giving you their opinion and then waiting to hear how you’re going to make it happen, not what your thought is of the opinion. This type of leadership suppresses creativity and opinion for fear of getting fired, and as a result, groupthink overwhelms the room just to end the meeting so people can retreat to their desks.

Avoiding Conflict: Stating an alternative opinion to someone else, potentially a strong personality or your boss, requires courage which is created through leadership before people walk in the room. Without true empowerment or an environment that allows all voices to be heard, the quiet ones will always be dominated. Before a meeting even started I could tell you exactly who was going to dominate the meeting and who was defeated before they walked in.

There is power in numbers, make sure you are using it.